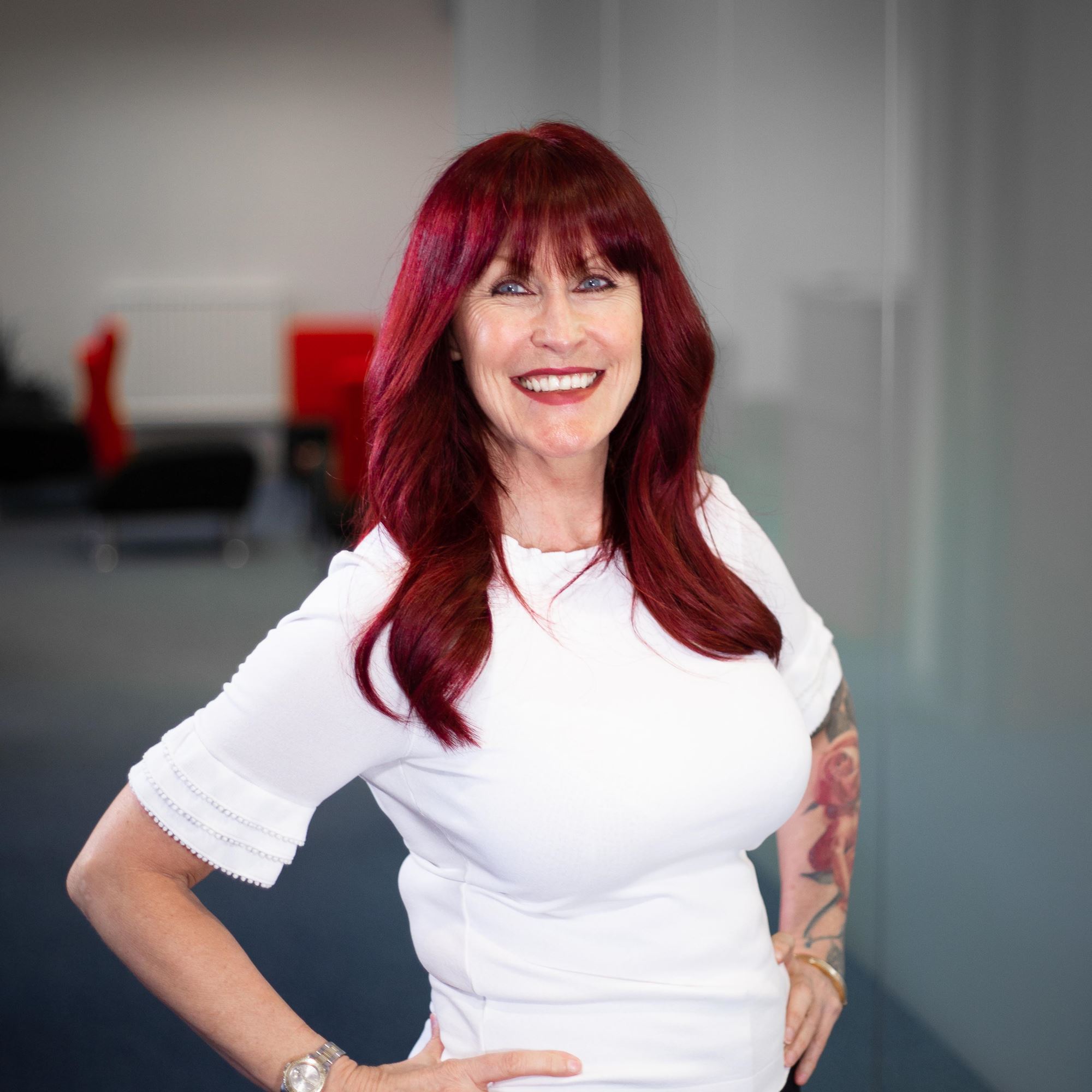 Here I am approaching the end of my career (or so my daughter hopes) and looking back at the highs and lows of thirty years in business and, I have to say, there’ve been many of both!

I’ve crammed an awful lot in and met some great (and not so great) people along the way. Some have been a wonderful and positive influence, and some have definitely taught me a lesson or two in how not to conduct business. We all know the sort, those people that engage your service with no intention of paying for it. However, lessons learned and not something to mull on. I’m still here to tell the tale.

I’ve managed to build a great business, made loads of mistakes, survived a few recessions and market crashes, but more importantly, survived having three children, alongside running a business which for the most part, was as a single parent.

Given that it’s my 30 year anniversary (and not generally being one to put myself out there, I much prefer to fly under the radar), I thought some of you might be interested to know how it all started.

Running a business is a tough task and I’m not quite sure how it even happened. One day in January 1990, having returned to my home town from Birmingham with both my dog and a broken heart, I was making plans to spend my hard earned recruiter bonus on world travel. However, after some pragmatic thinking, by June of that year I was set up in an office on Teesside, with the intention of blazing a trail in the world of commercial recruitment.

They say ignorance is bliss and it certainly was for me. If only I’d realised we were in the middle of a huge recession, perhaps I wouldn’t be sat here now with a tale to tell.

Two months in and struggling, I found out I was three months pregnant and expecting my first child. Great! Four months in, the bank (or should I say the Deputy Bank Manager) called me to tell me I was useless and that I would be shutting up shop the following week, unless I managed to find a miracle from somewhere. Lovely! I swear to this day that the reason he disliked me so much, was because I’d bumped into him one morning a few weeks earlier and my dog had jumped up at him and ran his muddy paws down his crisp white shirt (this did actually happen). He was not amused.

As much as I wanted to sit down and cry, I had to find some new business from somewhere, as the few clients I had were clearly not going to keep the wolf (aka said Bank Manager) from the door. There was nothing to do, other than hit those phones relentlessly and pray for that bloody miracle.

The following week the miracle hadn’t arrived, so there was nothing else to do other than call the wolf and plead for a stay of execution. When I made that call, hallelujah, miracle number one arrived! He was on holiday and I was put through to the main man. Yes, the actual Bank Manager himself, who kindly invited me across the road to his office, to meet with him personally (believe it or not we could do this back in the day). Fortunately, he told me he would support me moving forward and it goes without saying, I will forever be indebted to that man.

Two days later, miracle number two arrived. I received a call from a business looking to take a number of welders, platers, pipefitters and engineers for both onshore and offshore projects. My first thought was shit, what do these people do!! I was primarily an office based recruiter who had done little else and I had absolutely no idea where to start. However, under such circumstances you learn fast. I pivoted before it was even fashionable, fulfilled the contract and indeed continued to work with that business until it was sold to Norwest Holst a number of years later. I also learned the importance of the little black book and building your network of candidates, who will always refer you. Needless to say, the Bank Manager was very happy, but I think his deputy was more than p****d off, given the fact that I’d not only gone over his head and spoke to his boss, but had actually succeeded.

Well, that was the beginning of the rollercoaster ride. January 1991, Ashleigh, my future Commercial Director and baby number one arrived. This was when I really learned how to multi task and function with little, or no sleep. Unfortunately, I had absolutely no choice other than to take the baby (along with the dog) to the office with me and let me tell you, feeding a baby and filling jobs was a piece of cake…..NOT! I won’t bore you with the details, but I could write a full book on this period of business/parenthood alone.

Not one to do things by half, baby number two arrived in Feruary 1992. No excuses, but what the hell was I thinking?! As if year one in business wasn’t hard enough, year two was going to be even harder. Fortunately I was very fit and had two great pregnancies, which meant I was able to work right up until the day before I gave birth (how great was that!!). That said, I had to pay for my good fortune somehow and when Alex did arrive, he was actually sent by the devil.

Five years with no sleep (courtesy of number two), two babies, a dog, a business and another broken relationship, really gets you thinking about what you’ve done in a previous life, to deserve such a ride. However, resillience kicks in, together with the realisation that your two little cherubs are relying on you to keep them safe and protected. Your why, your drive and your focus, soon becomes clear.

So, that was the birth of both my babies and Westray Recruitment Group. Little did I realise that a third baby and new offices would be on the way, but that’s another story for another day.

Should any of you out there be on a similar journey, I’m always happy to lend an ear and offer support. There’s not a lot I’ve not experienced in 30 years.

Thank you for uploading your cv!

A representative from Westray will be in touch with you shortly.